Roller flight conveyors are available in either chain or belt technology and provide accumulation capability by the design of its raised roller. Cross transfers move the skid sideways lining it up with other conveyors.

Powered roller lift tables lift the skid off of the cross transfer and move the skid to the adjoining conveyors. 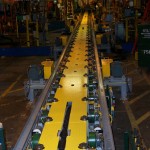 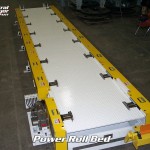 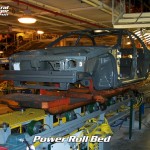 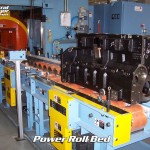 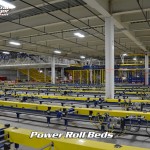 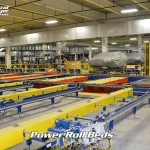 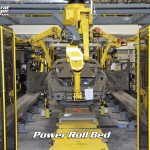 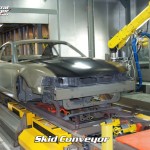 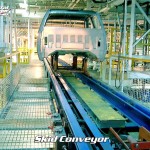 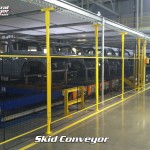 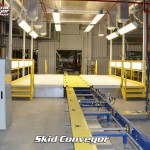 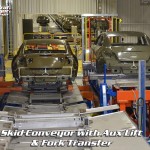 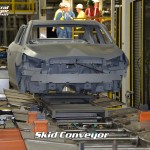 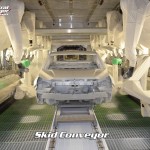 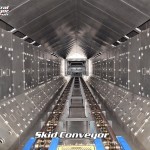 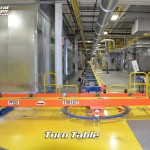 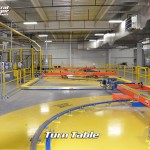